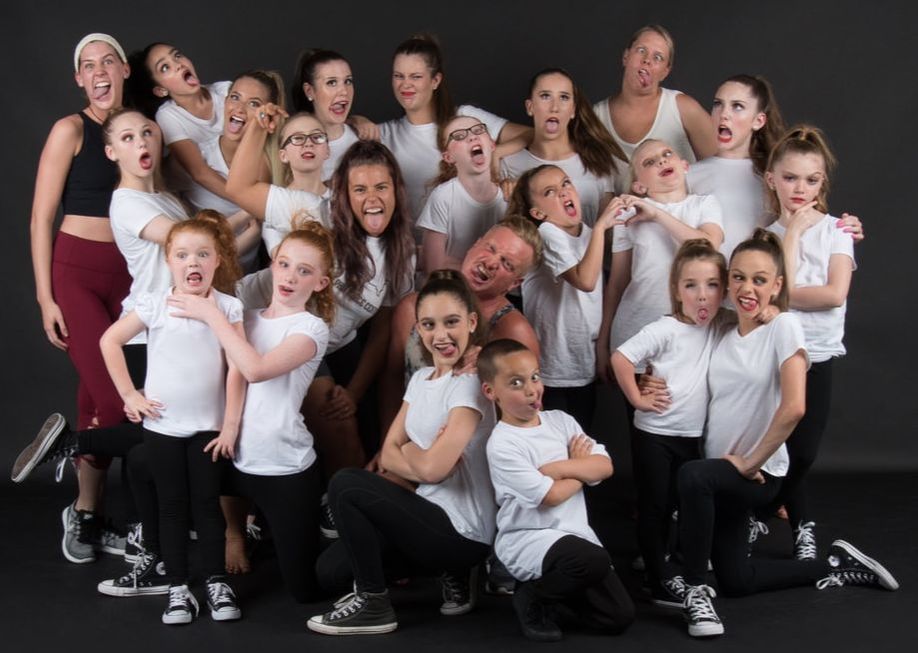 A little bit about our STAFF...​
They are the most loving, caring, FUN bunch of CrAzY TALENTED PEOPLE!!!

​COME SEE FOR YOURSELF!

THOM McINTYRE
Owner/Director
Bucks Mont & Philadelphia Dance Center
​
The Philadelphia Dance Center was started in 2009 by Thom McIntyre. As the owner, creative director, and instructor he strives to bring the exciting world of dance to students of all ages and experience levels.
Thom is also the owner and school director of our sister school Bucks Mont Dance Center in Doylestown, PA.
At an early age, Thom realized his passion and desire to be a dancer. He is an alumnus of the High School for Creative and Performing Arts in Philadelphia, and continued his education at the University of the Arts and Temple University. He has studied all over the U.S. and Canada, including Pennsylvania Ballet (PA), Koresh (PA), Philadanco (PA), Steps on Broadway (NY), Millennium Dance Complex (CA), EDGE Performing Arts Center (CA), and still attends the world-famous Broadway Dance Center (NY).
Thom has toured, danced, and choreographed for recording artists, professional/semi professional companies, and has also worked for Walt Disney Entertainment. During his studies, he realized that he would love to share his talent, and overall dedication to his craft.  This aspiration brought him into the world of teaching.  Thom began to teach at a number of local dance studios and centers in the area.  Throughout his teaching journey he has led his students to take dance titles, medals, and awards at various competitions.
Simultaneously, Thom has continued to expand his personal / professional growth through his involvement in other venues within the dance world, such as his involvement through A Wish Come True, Art Stone and Costume Gallery by assisting in the photo shoots and designing costumes. 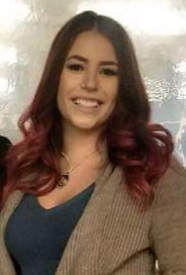 Mariah has been choreographing for competitions and local theatre programs for over ten years. She is a part of Truman High School's Theatre Alumni and is their lead choreographer. Truman Drama Musicals include: “Kinky Boots” (HS Pilot) Disney’s “Freaky Friday”, “Honeymoon in Vegas” (HS Pilot) and Fosse’s “Chicago”. Mariah also teaches and choreographs for the Bristol Township Musical Mentorship Program every year from July to August. Attendees range in age from eight to adult.

Mariah began taking ballet classes at the age of three and went on to explore and study many other styles of dance which has made her a well-rounded educator. She trained competitively for fifteen years collecting many scholarships and experiences along the way. Mariah continues her dance education by taking classes in the Philadelphia and New York City area regularly.

Mariah loves to share her knowledge and passion for dance with dancers of all ages. 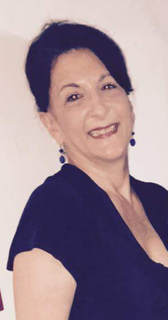 ​CARLA CRAIG-KROCHAK
Over 30 years of dance experience, primarily in ballet but well versed in character, modern, and jazz. Formerly a soloist with the Philadelphia Civic Ballet Ensemble and guest artist for the Wilmington Ballet, Ballet South, and Dance Theatre of Pennsylvania.  Career embraces major performances as principal dancer at the Academy of Music, Walnut Street Theater, Robin Hood Dell…appearances on all 3 Philadelphia affiliates of major television networks…performances in varied settings, from Lincoln Center, to parks and schools, to shopping malls, to cabarets.  Considerable experience as a dance instructor throughout the tri-state region.

​REGGIE OLIVER
Reggie is a dancer / choreographer in his early 20’s. Reggie’s experience as a dancer stretches from the studio to the stage and even the set!! He has had the pleasure to dance with recording artists like Macklemore, Ryan Lewis, and Lindsey Stirling. Reggie has choreographed for super producer / artist RJD2, and the up and coming post sensation Alex B.  Reggie’s has been featured in catalogs, commercials, as well as specials on CBS, PBS, and MTV. With all of these experiences under his belt Reggie finds joy in teaching and sharing the Art of Dance with students near and far. 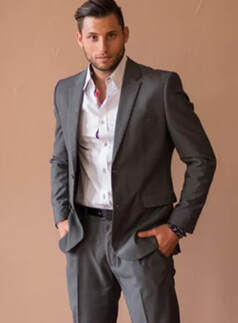 ALLEN GENKIN
​PRE PROFESSIONAL
BALLROOM
Allen began his competitive ballroom Latin dance career at the age of 12. His coaches noticed his talent and he quickly accelerated to a high proficient level in competitive International Latin. With extensive training and coaching by world class instructors and daily practices, Allen became a USA Dance Youth National Finalist in 2007 and 2008 as well as a California Regional Dance Youth Champion in those same years. He traveled to England participating in a few prestigious competitions such as Blackpool Dance Festival and International Dance Championships in 2008 where he made top percentile out of hundreds of candidates. Allen and his partner Amanda became finalist in Las Vegas’ most challenging competitions called the Nevada Star Ball, and placed top 7 in Boston’s Yankee Classic.
​
After Allen retired from his very successful competitive career, he went on to win ABC’s Ballroom Battle on the popular TV show, Dancing With The Stars. While on the show, Allen spent many hours training with professional celebrity dancer, Cheryl Burke. Since then, he has been on tour with Dancing with the Star’s Ballroom With a Twist, traveling all over the United States and dancing alongside celebrity dancers such as Tony Dovolani, Anna Trebunskaya, Cheryl Burke, Derek Hough and Karina Smirnoff. He has made several television appearances on local news channels and the Spanish equivalent of Dancing with the Stars on Estrella TV called Mi Sueno es Bailar. Allen and Amanda had the privilege of performing alongside the famous Gypsy Kings at a fundraising red carpet gala event. They starred in a corporate short film that has been distributed to many companies studying how dance is the key to a healthy lifestyle. This talented couple was also filmed dancing a “Great Gatsby” themed performance on a TV episode of the “Fab 40’s” on Bravo. Allen and Amanda also appeared on Fox 29 reality dance TV show “So You Think You Can Dance”.
​
Allen is very passionate about teaching and enjoys passing down information from his experiences to his students. He focuses mainly on performance, musicality and connection inspiring his students to push themselves in becoming the best dancers they can be. Allen motivates his students in not only dance, but also in reaching their life goals. He teaches his students positive thinking and team work and enjoys seeing their results consistently improve. 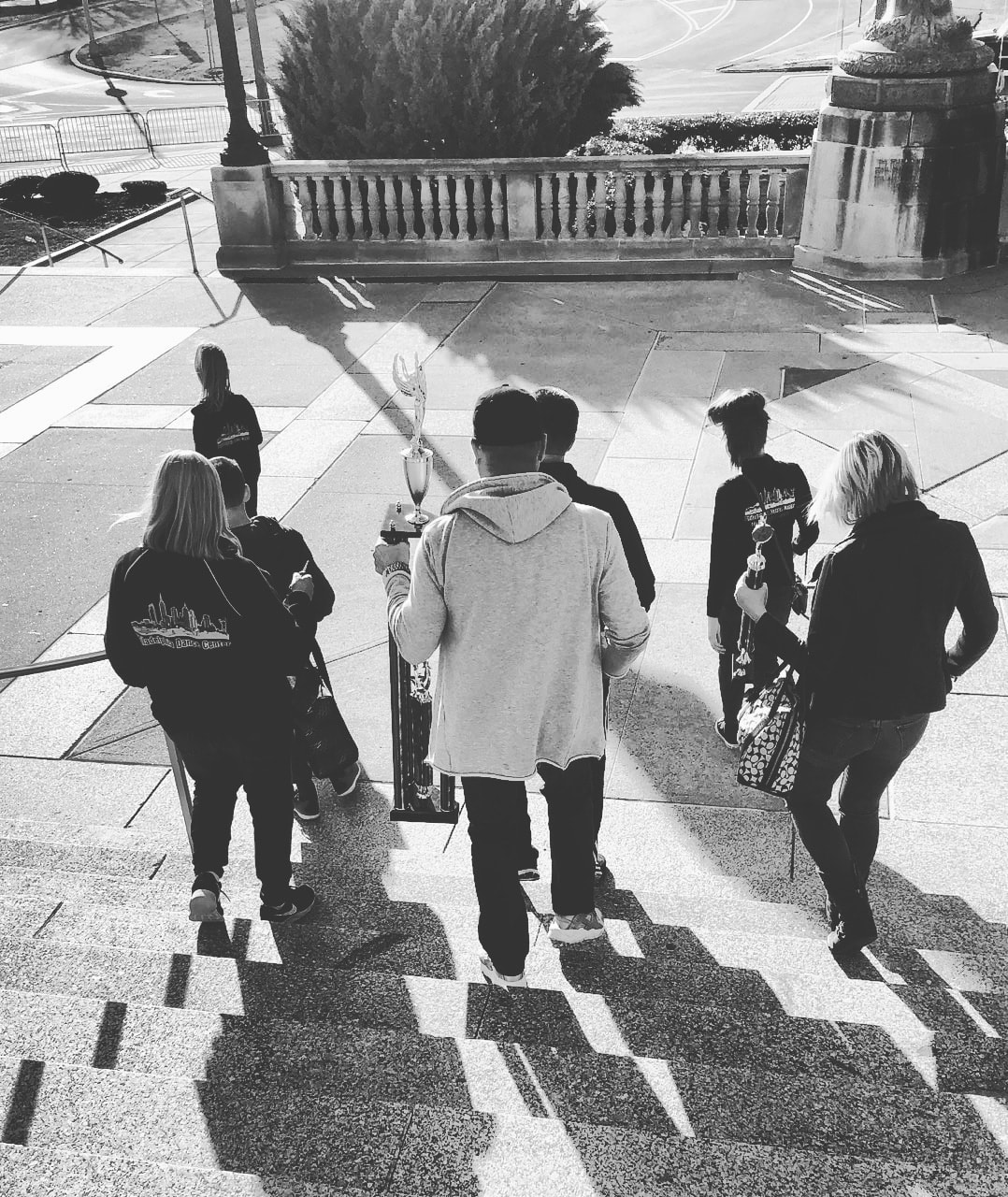